Leap Day - anyone fancy catching up with a few events for the day? 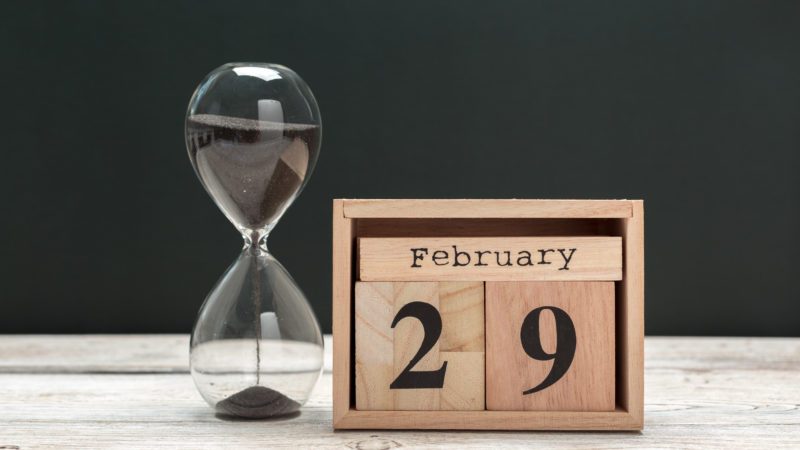 We currently have the following lined up and you would be more than welcome to pop along: 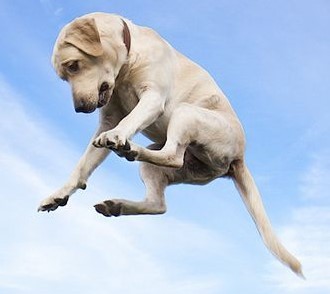 The rule: Leap Day happens every four years unless it doesn’t

The point of leap years is to help adjust our Gregorian calendar (aka, the 365-day calendar you can find on your desk or phone) to the solar calendar, and make sure we celebrate solar events like the spring and autumn equinoxes with some regularity every year. Even adding an extra day to February every four years doesn’t quite do the trick, which is why scientists sometimes call for a Leap Second like they did in 2015 on June 30th at 11:59:60 pm.
How do you remember if it’s a leap year? Simple: If the last two digits of the year are divisible by four (e.g. 2016, 2020, 2024…) then it’s a leap year. Century years are the exception to this rule. They must be divisible by 400 to be leap years—so, 2000 and 2400 are leap years, but 2100 will not be one. As a bonus, U.S. leap years almost always coincide with election years.

What’s crazier than February 29th? A woman proposing to a man, says history.

You’re not the only one who thinks leap years are silly. After Pope Gregory XIII instituted the Gregorian calendar in 1582, the idea of adding February 29th every four years seemed so ridiculous that a British play joked it was a day when women should trade their dresses for “breeches” and act like men. The play was meant as satire, but some early feminists must have been inspired; by the 1700s, women were using Leap Day to propose to the men in their lives. The tradition—now called Bachelor’s Day or Sadie Hawkins Day—peaked in the early 1900s and continues today in the UK, where some retailers even offer discount packages to women popping the question.

It’s rare to be born on Leap Day…but what about dying on Leap Day, too?

According to the World Heritage Encyclopedia, in the 1800s, the British-born James Milne Wilson, who later became the eighth premier of Tasmania, “was born on a leap day and died on a leap day.” Wilson died on February 29th, 1880, on his “17th” birthday, or aged 68 in regular years. Maybe that’s not that crazy though, since you are more likely to die on your birthday.
at 2/27/2020 09:40:00 am No comments:

Email ThisBlogThis!Share to TwitterShare to FacebookShare to Pinterest
Another successful event held on Tuesday evening to mark pancake day


We had a really good turnout and it was great to see everyone and pass the time of day. Sorry we had to leave early, but I wasn't feeling the best. 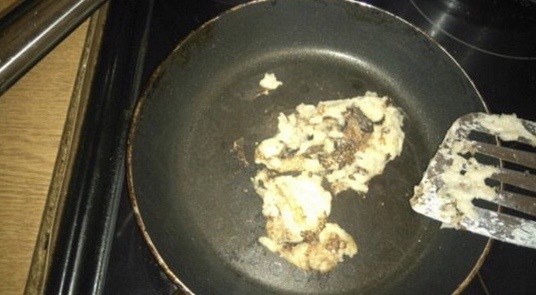 Thanks and as you will see, I'm not the best for making pancakes, best left for Anne and her excellent ones.
--- 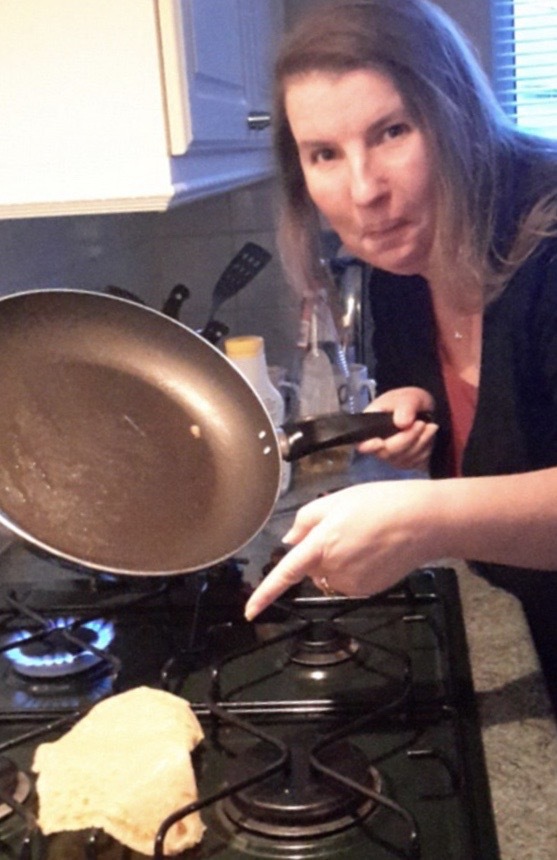 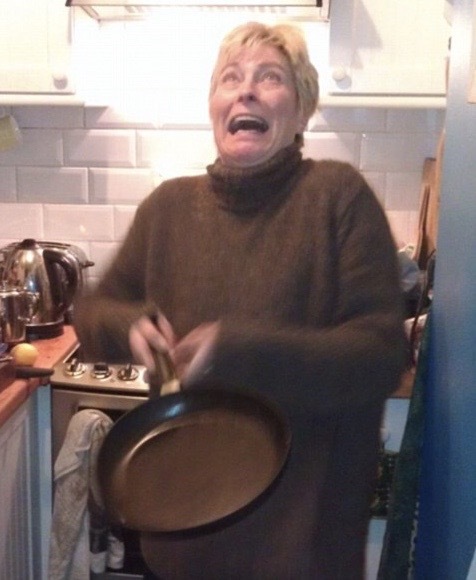 But, who actually is any good at doing them? Anne is, but it scares the muggles out of me doing it and if it's easier to buy them, then simply apply the lemon, chocolate or maple syrup, well put me down for those. 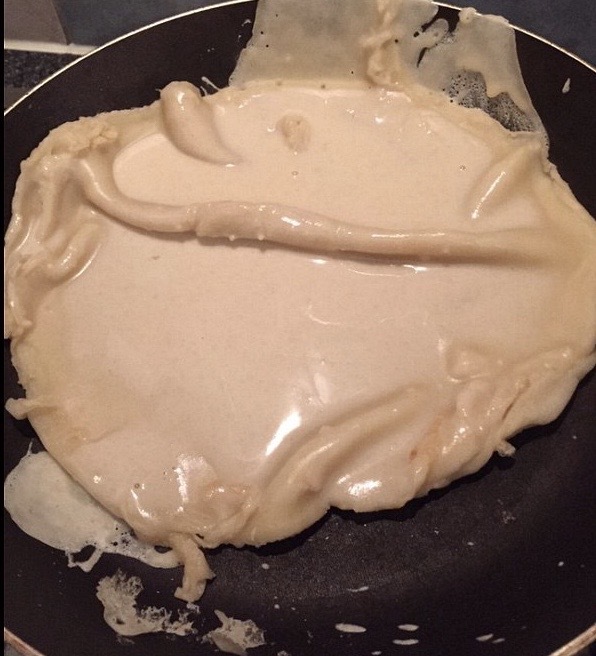 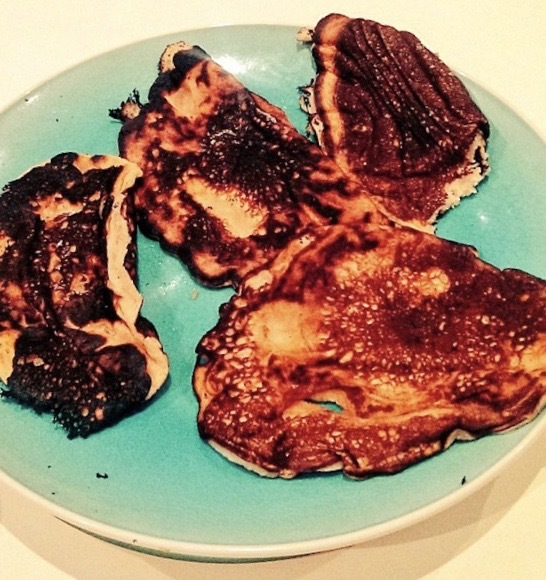 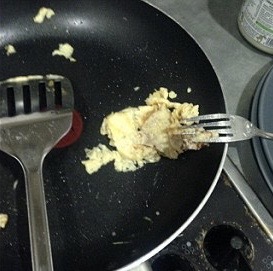 So, if you fancy escaping the pain of peeling the burnt / sticky mess off the ceiling, floor or dog, feel free to pop along to cache up with us at this location.

To find us, come in through the main entrance, bear left and then we're ahead there, I think it's about table 24/26-ish or ask at the bar for Tu... very nearly, the Secret Society of Plastic Container Collectors. 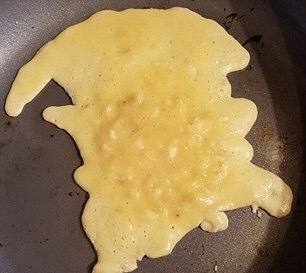 And to add a theme, this time, rather than wearing something orange which our last one was themed as, this time either come with a frying pan or when making an entrance make a face like you have just sucked on a lemon - [this should not be classed as an additional logging requirement, merely optional and a piece of fun]

Roan
Silverstone, Northamptonshire, United Kingdom
Hi, we're Bob & Anne and we admit it, we're Geocachers. We've travelled a bit and whenever possible with our 2 Labradors Choxi and Abby.